Which Woodwind Instrument Should You Learn? 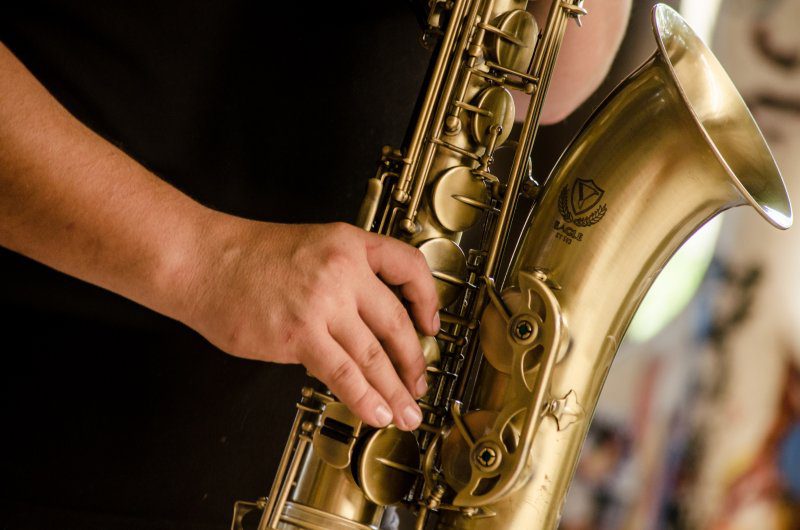 The clarinet is widely considered to be a good instrument for people who are new to the world of woodwinds, and there is a large industry dedicated to building beginner-friendly instruments. The clarinet is an astoundingly beautiful and versatile instrument. As well as being used in traditional Western orchestras, it has seen use in jazz, pop, klezmer and a whole host of other fields. Bb is considered to be one of the easiest keys for absolute beginners, but clarinets com in all keys and sizes.

The saxophone is one of the most expressive instruments ever created. Invented in the 1840s, it has found a home in nearly every musical field. The saxophone is especially popular in jazz, where the sheer mailability of the sound that can be produced is treasured. Some of the greatest jazz musicians in the world – like Sonny Rollins and Charlie Parker – have used the saxophone extensively. Because of the saxophone’s enduring popularity, it is easy to find a good teacher or new online saxophone lesson platform.

Bagpipes come in many forms. Traditional pipes are used in music from Asia, Africa, and Breton, France. However, bagpipes are most commonly associated with the Celtic parts of the British Isles – most notably Scotland, Ireland, and Northumberland. Traditional music from these regions makes heavy use of the pipes, which are constructed using reeds and bellows. They make a distinctive droning sound and a high-pitched melodic whistle. Only learn the bagpipes if you have a special interest in folk music. Perfect for traditional Celtic reels and marches, they are not particularly useful for playing other styles of music.

The flute is by far the oldest woodwind instrument: with evidence existing to suggest that they were being played as far back as 900 BC. They may be even older than that, and some theorists speculate that the flute may have been the first-ever instrument. In modern orchestras, the kind of flute played is usually the Western concert flute. Most modern teachers also specialize in this instrument. The flute can be rather difficult at first but is extremely versatile in the right hands. If the Western concert flute is not to your taste, there are teachers out there who specialize in Eastern and ancient flutes. Early music practitioners also regularly play historically informed flutes instead of modern Western ones in order to accurately represent the music they are performing.

How to Switch Colleges: From the Student Perspective

Is Getting an MBA Right For You? The Main Factors to Consider