Ideas to increase your chances of making a successful crowdfunding campaign 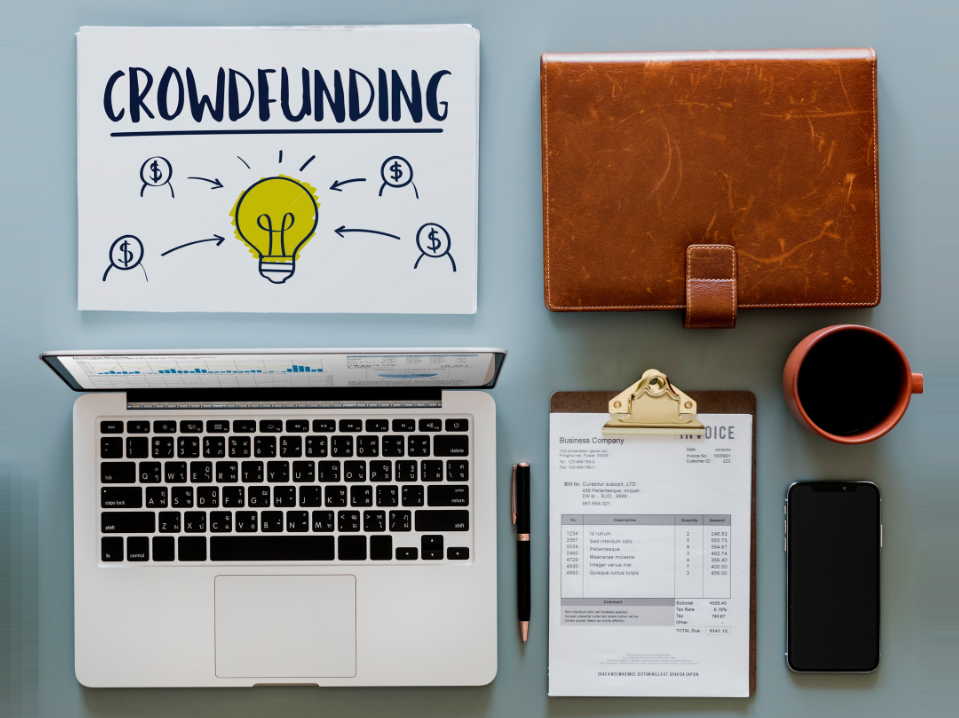 In recent years, the process of crowdfunding has successfully financed the launch of many groundbreaking products, everything from new smartwatches to film production and outerwear. Pioneering sites like Indiegogo and Kickstarter have become renowned the world over as the go-to platforms for entrepreneurs to secure the all-important backing to finally launch (and promote) their concepts.

However, designing, releasing and managing a crowdfunding campaign takes considerable time, effort and planning if it’s to have the desired effect and secure the right kind of backers with the right finances. If you’re thinking about launching a campaign to get funding, below are some ideas you should consider to maximize your chances of success.

Design a product that fills a gap

It should go without saying that there’s little point trying to get backing for a project that isn’t going to have a market. Before even thinking about spending time on a crowdfunding campaign, do your market research and ensure your product or service is viable and will be in demand. If it’s not, you might as well quit now.

Decide which kind of funding you want

There are three different models for gaining funding, each with its own advantages and potential drawbacks depending on how you want to run your venture:

Donations: With a donation campaign, funders simply donate money, receiving nothing in return. In the main, these campaigns work best for charities or other social causes.

Rewards-based: If you go the route of reward funding, you’ll need to offer your backers something of worth in return for their money i.e. a prize or reward of some kind.

Equity-based: With an equity campaign, you’ll need to offer a stake or share in your business for the money received.

Pretty much all crowdfunding campaigns start with an end goal – a final figure required to get a product or service launched. You won’t get very far with your campaign if you don’t at least outline the total amount you’re trying to raise – plus give justifications for why you need it.

According to Kickstarter, the average donation for a reward investment is around $25 so you should tally your end figure then divide it by 25 to work out how many backers you’re going to need.

Focus on the benefits for your backers

It’s highly unlikely anyone is just going to hand you cash without knowing what’s in it for them, so you’ll need to work out what you can realistically offer backers. This is particularly important for rewards-based campaigns where you’ll want to scale the rewards to give users a bigger incentive for investing more. Don’t be afraid to think out of the box with this one as unique rewards can be extremely enticing for would-be investors. For example, if you’re pitching for the construction of a building, you could think about offering branded bricks that will be laid in the development. Or, with a smartwatch concept, you might offer one-off designs, made purely for investors.

Work out your campaign, your story and your pitch

The best salespeople will tell you that benefits (not features) sell products and one of the best ways to outline the potential benefits of a product or service is to craft them into a story.

As a starting point, you’ll need to show your backers how your concept will address a current problem or gap in the market. Video can work particularly well as a vehicle for showcasing a story – plus Kickstarter estimates campaigns with a video have double the success rate.