4 Mistakes to Avoid When Running a Texas-Based Business 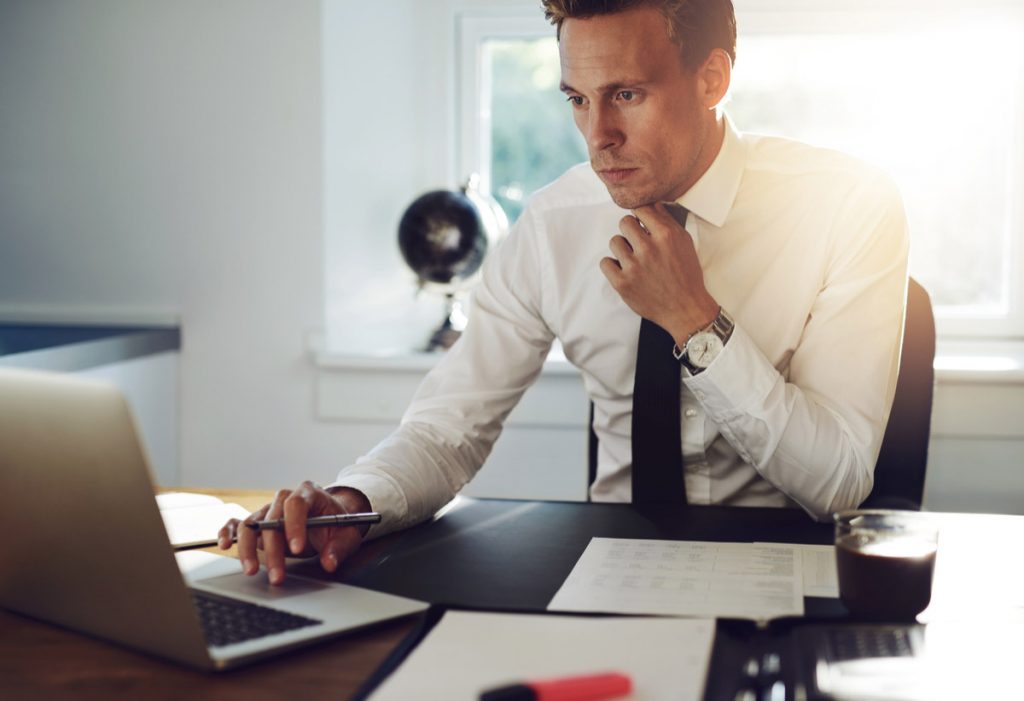 Operating a business is fraught with risk. It’s possible to make plenty of mistakes and survive, but largely this depends on how bad the mistakes have been. Here are four mistakes to avoid when running a business in Texas.

Most office-based businesses are reliant on technology and communications. When there’s a problem with either of these two standards of a modern business, there’s big trouble ahead. To outsiders, a loss of communications at the company is like the local saying, “Big hat, no cattle.” Even with a fancy new office, when the communication isn’t set up well and the PCs are networked correctly, the rest doesn’t matter. Getting the structured cabling installed correctly from the beginning avoids many potential issues later. Do it right the first time. Then you’ll look like the real deal.

While Texas is a huge state, it’s also a sprawling one. Only certain industries have a major position in the state. So, if your business falls outside of this handful, then it may be harder to find talented workers. For instance, in Fort Worth, the industries currently getting the most play include Aviation, Life Sciences, Oil, Natural Gas, Manufacturing, and Logistics.

Attracting the best employees to the business is also difficult if they live too far away. So, a strong pool of potential workers needs to live near enough to the office to fill open positions. Be careful when deciding where to situate the office.

There’s a strong sense of community in local people within Texas. Certainly, Texans don’t suffer fools gladly. So, being polite and direct works well in many situations. Also, Texans are known to be tough but fair. They’re also friendly once you get to know them. However, if you’re running your business as an outsider, you won’t be accepted as a local. In which case, you may do better to have local people provide face time when meeting with local businesses or promoting to consumers.

If you’re primarily going to be selling in one state, rather than go nationwide, pay attention to local trends too. These are often different in Texas to elsewhere too. Texans have their own way of doing things. Appreciating that can lead to better business results than ignoring it or trying to override it.

Who you know means something in Texas. As a local business, people appreciate the effort to get to meet with them and take your time with it too. When building connections in this manner, referrals are quite common. For a small business, especially a very new one, this can boost the bottom-line in the first couple of years without a high associated marketing cost. Also, the wheels within wheels aspect of local commerce allow enterprising founders to develop stronger industry connections as time goes on. This lead to doors being opened and fresh opportunities that might otherwise never have happened.

While striking it rich in business is difficult to do, avoiding mistakes is harder still. Blending good business practices with local knowledge can be used in combination to obtain better results than might otherwise have been possible.